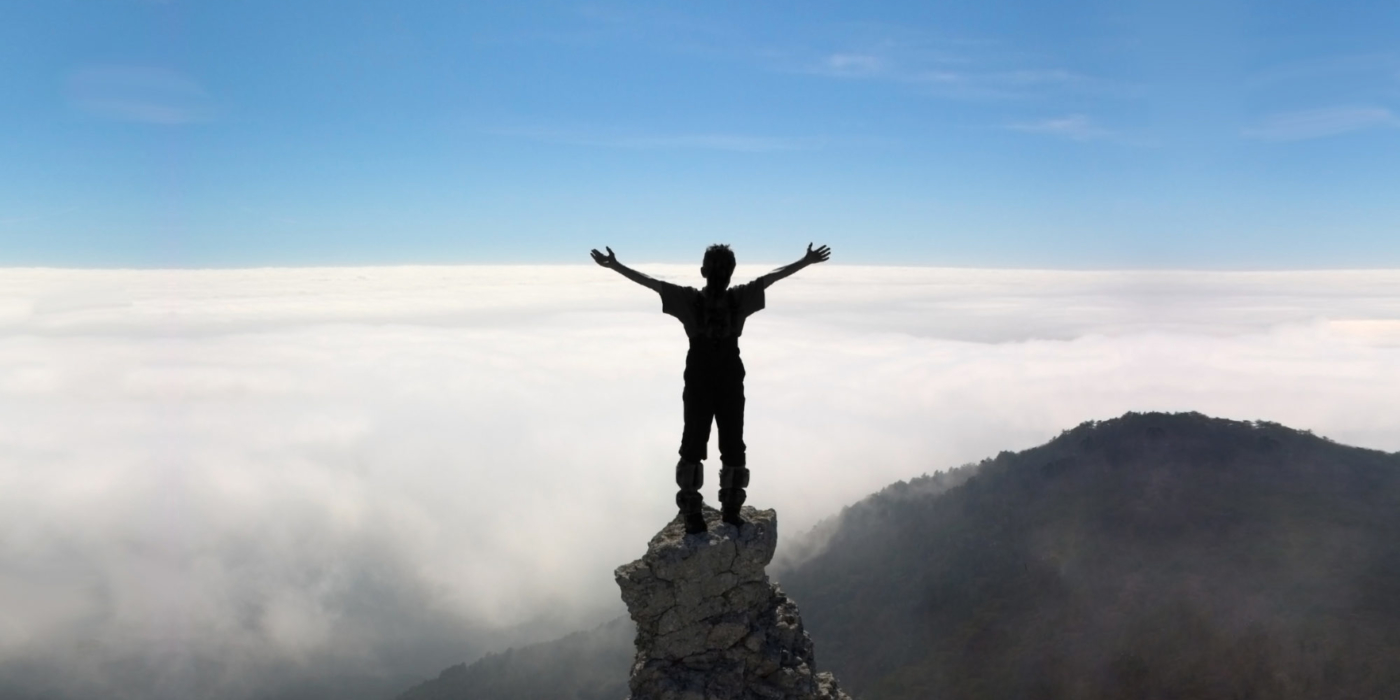 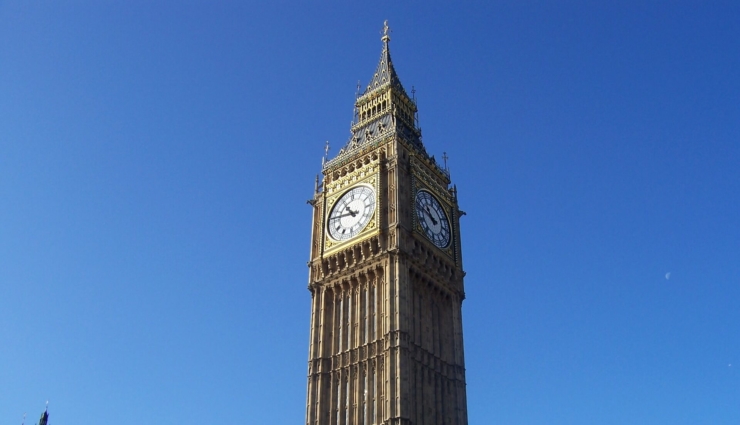 Despite describing the economy as ‘remarkably robust’, the Chancellor offered a clear warning on the potential impact of a no-deal scenario, which he said would put progress on the public finances ‘at risk’ and cause ‘significant disruption’ to the UK economy.

The latest forecasts from the Office for Budget Responsibility (OBR) revealed mixed news on the economy, with the OBR revising down its previous UK growth forecast for 2019 from 1.6% to 1.2%. Meanwhile, the forecast for government borrowing has also been revised down from £25.5 billion to £22.8 billion, with the Chancellor heralding rising wages and a strong employment market.

However, Mr Hammond emphasised the importance of a smooth Brexit transition in securing economic stability, pledging that a £26.6 billion ‘deal dividend’ would be made available to help boost the economy, providing that an agreement can be reached. The Chancellor also confirmed that a full Spending Review will conclude alongside the 2019 Autumn Budget.

Turning to other issues, the Chancellor announced new government investment in the UK’s physical and digital infrastructure, technology, housing and the environment, together with a bringing forward of the £700 million reforms for business apprenticeships previously announced in the 2018 Autumn Budget.

The Chancellor’s statement also confirmed that the government will apply a ‘light touch’ approach to penalties under its new Making Tax Digital (MTD) regime, which comes into effect on 1 April 2019 for VAT-registered businesses. The government will not mandate MTD for any other taxes or businesses in 2020.

Other measures announced include free sanitary products for secondary schools and colleges in England from the start of the next school year, and an additional £100 million fund dedicated to tackling the recent surge in serious violence and knife crime.

‘Thanks to the difficult decisions we have taken in the last nine years, and the hard work of the British people, I can report today on public finances that continue to improve.’
Chancellor Philip Hammond

‘We have just witnessed a display by the Chancellor of this government’s toxic mix of callous, brutal complacency over austerity and its grotesque incompetence over the handling of Brexit.’
John McDonnell, Shadow Chancellor

‘Against a hugely uncertain political backdrop, the Chancellor has made an admirable attempt to set out a long-term vision for the UK economy, yet remains shackled by Brexit.’
Rain Newton-Smith, Chief Economist at the Confederation of British Industry

From 26 May 2020, HMRC will open a facility to allow employers to reclaim SSP paid due to the current crisis. To f… https://t.co/fZN1BB1qgU

The Government announced a Top-up to the local business grant funds scheme...find out more here… https://t.co/PO9XsZUg5J

HMRC have now begun contacting individuals inviting them to register for the SEISS grant. We've outlined the steps… https://t.co/HSWEptELZv 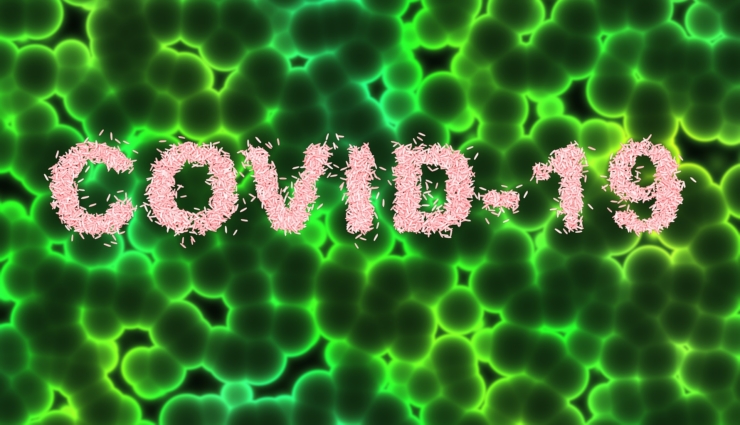 Small firms now have access to 100% taxpayer-backed Bounce Back Loans after they raised concerns about slow access to existing coronavirus rescue schemes. The scheme has launched today Monday the 4th May 2020.